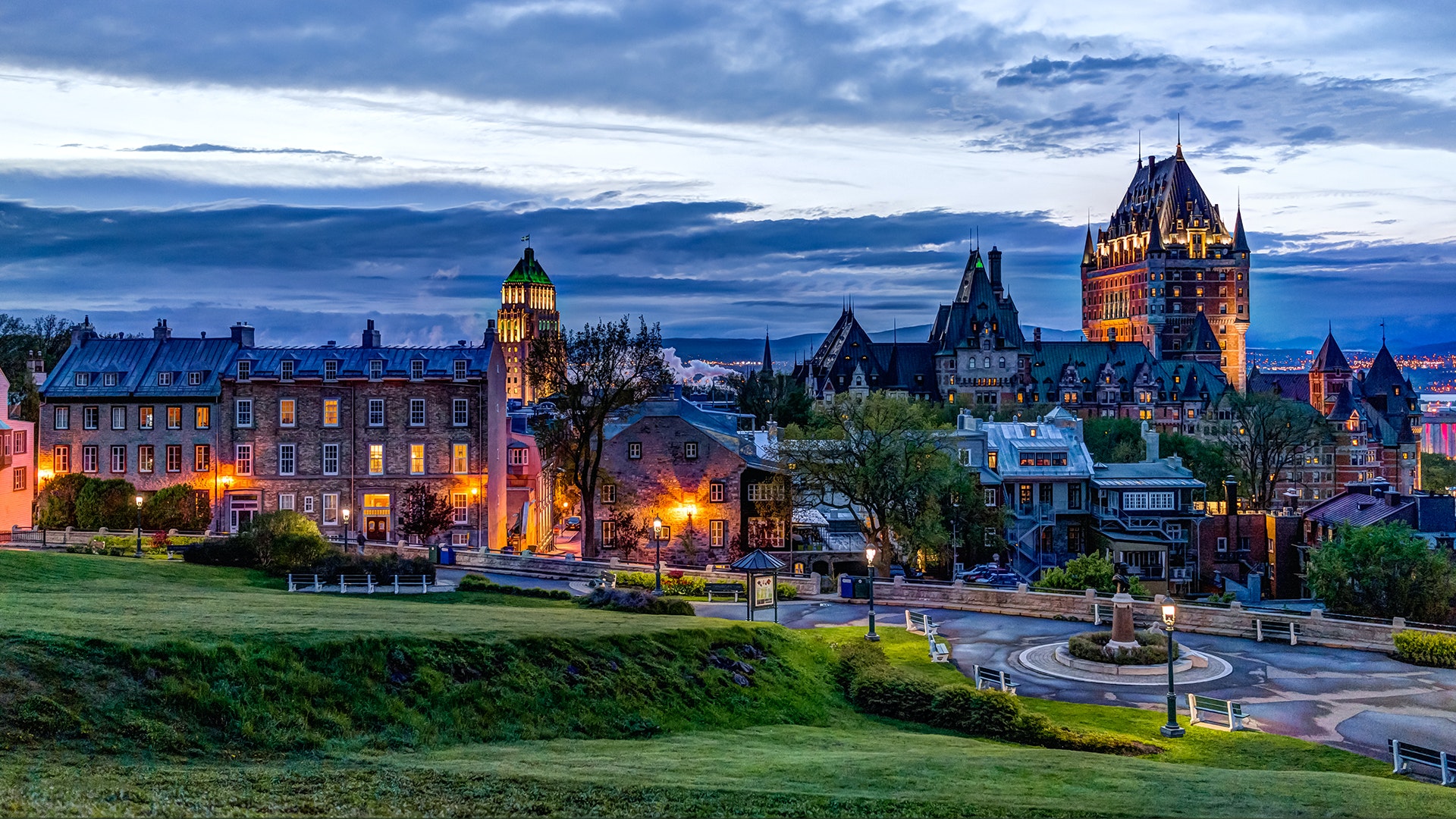 QUÉBEC – Fairmont Le Château Frontenac and Université Laval are very proud to announce the strengthening of their partnership in the area of ​​sustainable development. The two institutions enter into an agreement to ensure the carbon neutrality of the Château Frontenac from 2020. The Château Frontenac has chosen to join forces with Université Laval for the added value that a partnership with this higher education establishment allows for the achievement of its carbon neutrality, that is to say contribute significantly to the advancement of knowledge and science in the fight against climate change.

This agreement confirms the leadership in sustainable development of these two more than century-old institutions in Quebec City. Not only does it allow the Château Frontenac to become, starting this year, the first historic hotels in Canada to achieve carbon neutrality, it also allows it to give greater scope to its commitment to sustainable development. For its part, Université Laval aims to generate a positive societal impact through the partnerships it develops. It is therefore proud to be able to support the Château Frontenac in this process and hopes that this agreement will inspire other large organizations to do more to fight climate change. As a leader in the hotel industry, the Château Frontenac wishes to remain a model of sustainable tourism and inspire other institutions to implement more sustainable business practices.

Always keen to have a positive impact on its community and to improve its environmental practices, the Château wants its commitment to offset its greenhouse gas emissions to be the most significant. Concretely, the agreement between the two establishments makes it possible to:

“Through this partnership, the Château Frontenac helps support new knowledge developed by students and by the research teams working on the Montmorency Forest. These are mainly linked to the Faculty of Forestry, Geography and Geomatics at Laval University, “explained Rénald Bergeron, Vice-Rector for External Affairs, International Affairs and Health at Université Laval.

“As the owner of the Fairmont Le Château Frontenac, Ivanhoé Cambridge is very proud that the iconic hotel of Quebec City is the first historic hotel in Canada to achieve carbon neutrality thanks to its partnership with Université Laval ” said, Charles-Antoine Lussier, Senior Vice-President, Residential and Hotels at Ivanhoé Cambridge. “Ivanhoé Cambridge is committed to finding sustainable solutions to reduce its carbon footprint while increasing its positive impact in the communities where the Company operates.”

In addition to being certified by the Green Key program of the Hotel Association of Canada, the hotel is taking part in a global environmental initiative specific to the Accor Group, the Planet 21 program. A staff member is also dedicated to this program for which the Château has reached the platinum level which is the highest level. From the use of compact fluorescent bulbs throughout the hotel, to reducing food waste, sourcing local products and getting involved in the community, the Château’s efforts to preserve the planet are numerous. In 2016, the Château also set up its own pioneering program called Château boréal, whereby the hotel undertook to plant a tree on behalf of each guest who forgoes housekeeping service for their room. Since its creation, Château boréal has planted more than 5,000 trees in the Montmorency Forest.